Plans to feature a CGI version of long-dead actor James Dean in upcoming film Finding Jack have been greeted with scorn by some Hollywood stars.

Magic City Films obtained the rights to use Dean’s image from his family.

“This is awful… the complete lack of understanding here is shameful,” tweeted Avengers actor Chris Evans, while Lord of the Rings’ Elijah Wood added: “NOPE.”

“We feel very honoured that his family supports us,” he said.

“The family views this as his fourth movie, a movie he never got to make. We do not intend to let his fans down.”

I’m sure he’d be thrilled

Maybe we can get a computer to paint us a new Picasso. Or write a couple new John Lennon tunes.

James Dean, who died in 1955, will return to the screen via CGI using actual footage and photos. Details: http://thr.cm/ohp9WO

19.8K people are talking about this
Report 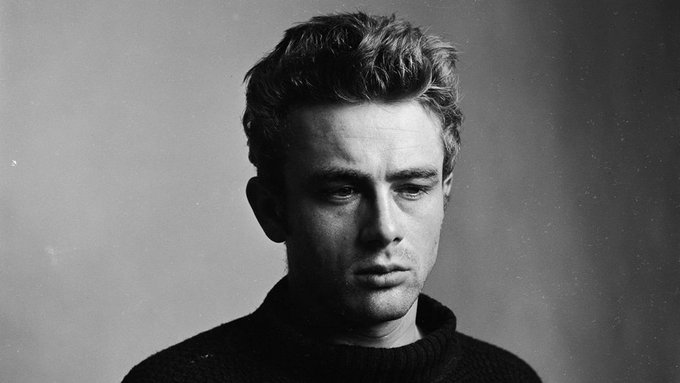 2,009 people are talking about this
Report

Zelda Williams, daughter of late actor Robin, was among others to express reservations, accusing the producers of “puppeteering the dead”.

“It sets such an awful precedent for the future of performance,” she tweeted. “We should let the great performers of the past rest.”

He will be recreated in the action drama through a mixture of old footage and computer-generated creations projected over stand-ins.

According to the Hollywood Reporter, Finding Jack will tell of a US soldier who nurses a wounded yellow Labrador back to health while serving in Vietnam.

The film is based on a 2013 novel by Gareth Crocker that was inspired by the abandonment of more than 10,000 military dogs at the end of the conflict.

Dean will “appear” as a secondary character called Rogan, a platoon leader whose life is saved by the film’s titular animal.

So my novel Finding Jack is being made into a film with James Dean as the lead. https://www.hollywoodreporter.com/news/afm-james-dean-reborn-cgi-vietnam-war-action-drama-1252703 …

The cultural icon, who died in 1955, will return to the screen via CGI using actual footage and photos for ‘Finding Jack.’

“We searched high and low for the perfect character to portray the role of Rogan,” said Ernst. “After months of research, we decided on James Dean.”

CGI – which stands for computer generated imagery – is increasingly being used in films, television and advertising to resurrect performers from another era.

Audrey Hepburn’s likeness was used in a 2013 advert, while Peter Cushing’s face was digitally mapped onto another actor’s features for 2016’s Rogue One: A Star Wars Story.

The same film featured a computer-generated version of Carrie Fisher that recreated how she appeared in the original Star Wars film, 1977’s Episode IV – A New Hope.

Oliver Reed and Paul Walker are among other actors whose performances were “completed” after their deaths using computer imagery and stand-ins.