No matter the person, they all have to start somewhere in life no matter the life that they will lead. While there are certainly some who are born to riches – like some millionaires and royalty – this isn’t often the case for self-made billionaires. They made their wealth their own way and it all started from pretty humble beginnings. Today we’ll be focusing on billionaires’ first jobs who were not born into money. 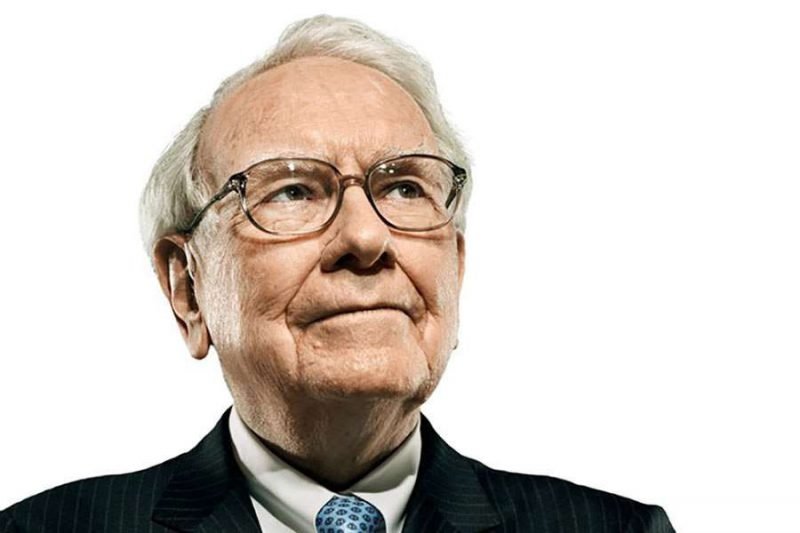 Today we know Warren Buffett as an investment genius, a man who has the highest known IQ and knows exactly when and where to put your money to make even more. He is a rich man through and through, but despite all of this, he started out with one of the most typical jobs that we would start off with as kids today: paper delivery. At the young age of 13, Buffett began building his wealth and own billion-dollar empire by taking up a paper route. But he did a lot more than just deliver paper. He was also wise with how he spent his money. While most teenagers would spend their money on ice cream, he saved it up to start his first legit business. He built a pinball machine business, and since then, kept looking for various business opportunities. He did this until he graduated from college with a good chunk of change in his pocket from all of his ventures. About $10,000 to be precise. 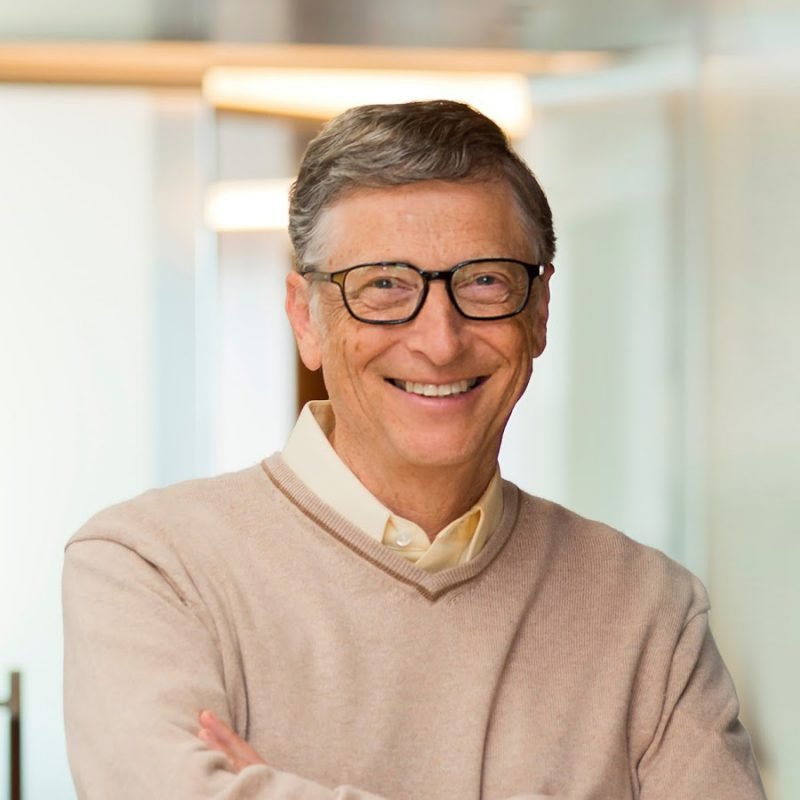 It’d be strange to see Bill Gates – founder of Microsoft and richest man alive – to have his first job not involve computers at all. Fortunately for Gates, his career involving computers actually started with this specific type of work. It’s not common knowledge, but Gates’s passion for computers started at a very young age. It wasn’t something that suddenly sprang out of nowhere in his college years. He started working as a computer programmer for TRW in his senior year in high school. It was this experience specifically that lit the fire and he started to blaze a path to where he is now.

Today though, he has started to move away from Microsoft after growing it and making himself a huge success from that. He is now focusing more on the Bill and Melinda Gate Foundation, which is known for improving education, developing vaccines and giving access to numerous opportunities to the underprivileged communities.

Today we know Dell for the computers that he created, but before he started his company, he worked as a dishwasher. He hopped from restaurant to restaurant washing dishes. His first case of this was working at a Chinese restaurant at the young age of 12. Through his hard work and immense dedication, he was promoted to handling waterboy duties and working as an assistant maitre d’ at that same location. After he left that place he hopped over to a Mexican restaurant to do the same thing. 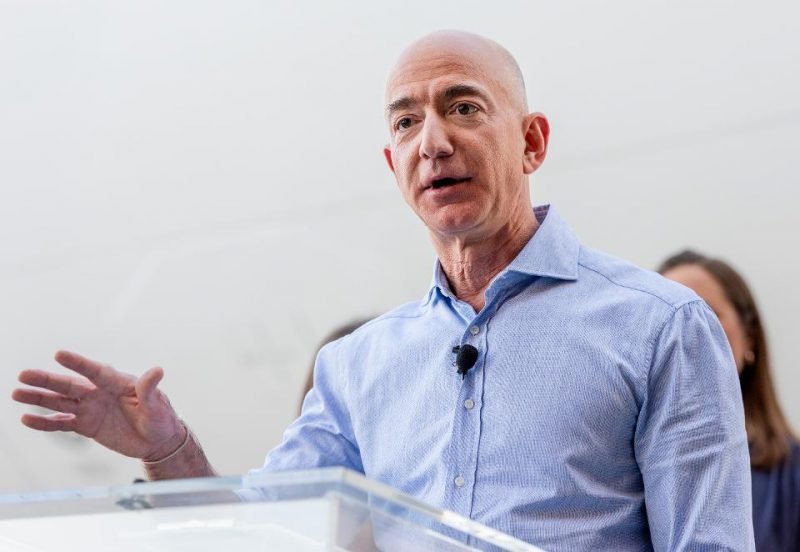 Everyone knows Jeff Bezos by now as the man behind one of the largest businesses in the world: Amazon. But before he became the CEO of the company, Bezos started out in another typical job we would turn to as an entry job: flipping burgers. In the book “Golden Opportunity: Remarkable Careers that Began at McDonalds,” Bezos talked about his humble beginnings.

Of course the book covers many others, but for Bezos specifically, he talked about his personal experience working there in great detail. During his teenage years, his father used to work for the fast food chain and was the reason he could get in so easily. Going into his experiences in detail, Bezos explained that he was always flipping burgers and never was at the cash register. Furthermore the greatest challenge he faced was staying level-headed and steady during the rush hours. Thankfully, he had a great manager there to keep the crew focused and also have fun while at work. 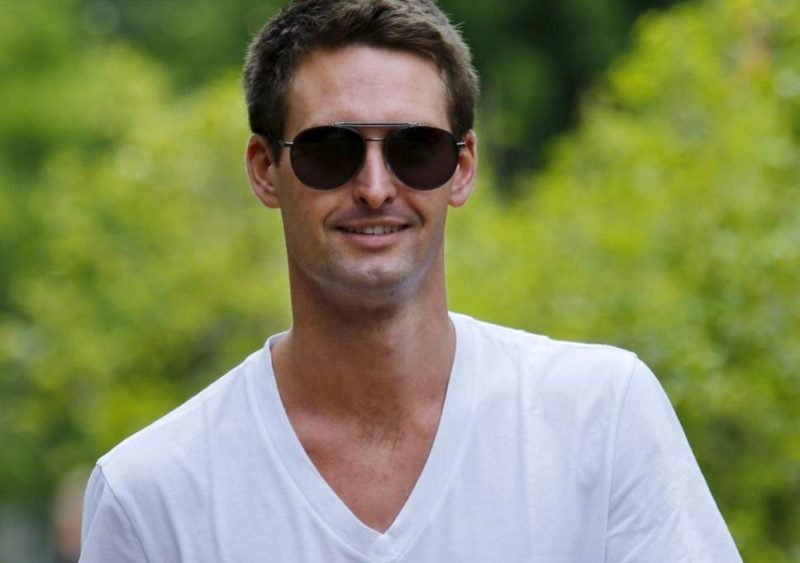 Before becoming the founder of social media platform Snapchat, Spiegel worked as a promoter for the well-known energy drink Red Bull. Interning as one, he handed out the energy drink in clubs and bars during his high school years in Santa Monica’s Crossroads school. After high school, the experience Spiegel gained got him interested in the study of product design. Taking up courses related to that at Stanford, he eventually ran into his future co-founders Reggie Brown and Bobby Murphy. 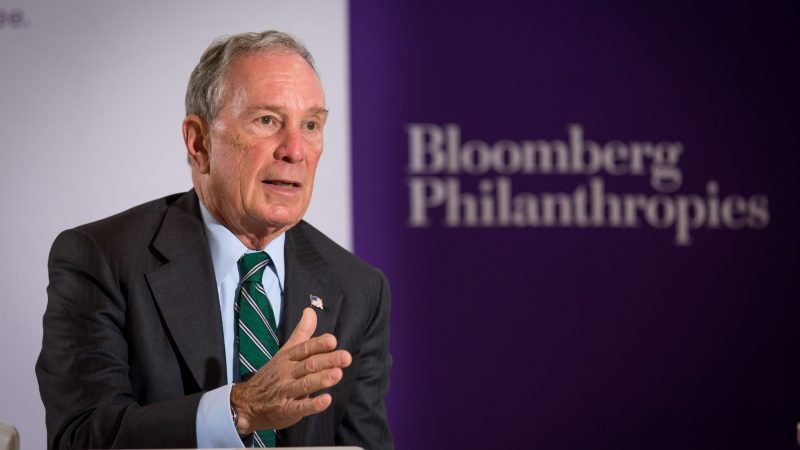 Worth today at $47.5 billion dollars, Bloomberg is known for the investment decisions he’s made, as well as his political career. But before he became that person, he started with quite the uncommon job of tending to parking lots. He, like others on this list, was not born in a rich family and worked at a parking lot to support himself.

Through this experience, Bloomberg learned the value of hard work and his dedication to that job paid him dividends. Through his efforts, he paid all his college fees with the money earned and was even able to pay for his MBA with the funds. After that, he moved to Wall Street at Salomon and began his career of being one of the richest individuals on the planet.

DAVID GEFFEN – CLERK IN A MAILROOM 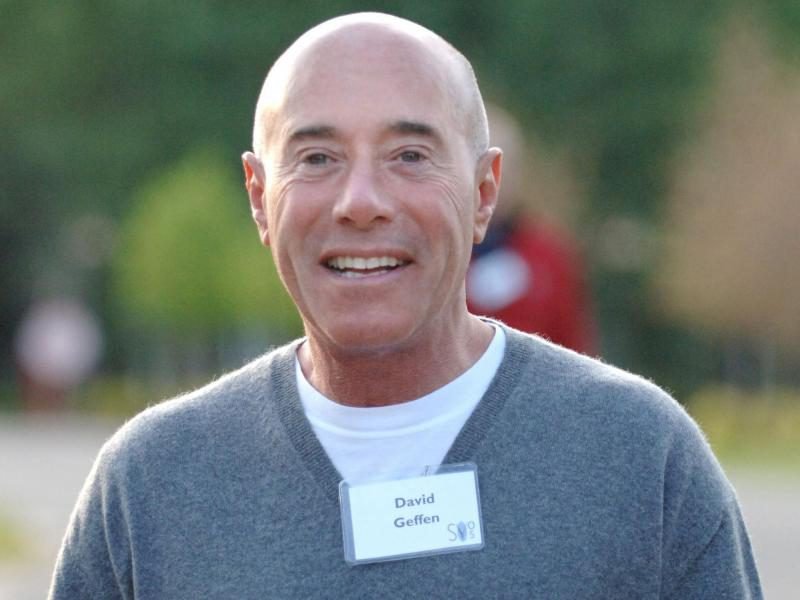 Today we know Geffen for his contributions to entertainment, founding studios like Asylum Records, Geffen Records and DreamWorks SKG. He started his first job in 1964 as a mailroom clerk. In an interview with him, he mentioned that he started in not your typical mailroom, but rather a mailroom of a talent agency called William Morris. Geffen was able to land the job due to his unique style of opening and reading mail. He learned how to steam open mail and read memos on desks upside down as a means of generating more value to the company.

As you can tell from all these stories, even a person’s first job can develop and grow into something that they are known for today in some way. No matter where you start at the beginning, you too can become a billionaire so long as you look back at those first experiences, have the passion and perseverance and the patience that these individuals do.

Coronavirus symptoms: What are they and how do I protect myself?

Our main priority is to find interesting articles/news and useful advice from around the world everyday. Topbreakingnews.net is largest news website, delivering news to readers all over the world.